The Making Of Full of Grace Where do three American guys get the nerve to write a definitive film about the most famous mother in the history of the world? Executive Producer Eric Groth along with producer T.J. Berden and writer/director Andrew Hyatt met in 2013 and began discussing making films about the saints. The task seemed quite overwhelming and not connected to any of their personal experiences, so in looking at what kind of content they would want to watch and what themes were resonating in their own lives, they found their way to the story of Full of Grace.

Pope Francis was fresh on the scene proclaiming that the “encounter” with Christ is the same for us as it was for the disciples. This was provoking as Groth, Berden and Hyatt reflected on how easy it was to fall into the trap in which Peter in Full of Grace finds himself, believing that the burden of the work of the Church rests on him.

With Peter and Mary as the central characters, the team attempted to explore, through those two lives, how this “encounter” with Jesus continued to change everything in the Early Church even after his ascension. The friendship and collaboration between the filmmakers has brought forth a unique film that asks its viewers to put themselves into it as a kind of cinematic prayer. The film has changed the filmmakers in profound ways and they are excited to begin sharing it, and what happened in their lives, with the world. 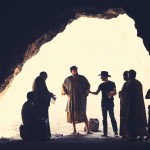 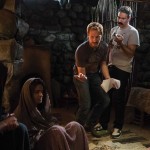 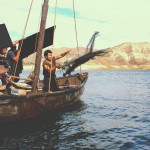 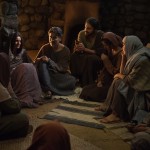 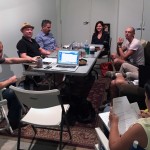 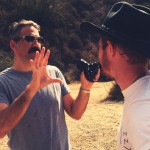 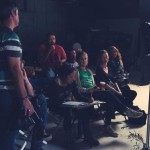 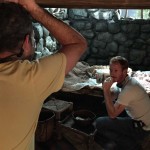 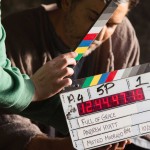 Meet the Cast and Crew